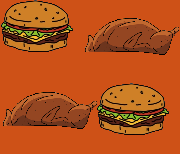 What's on your mind?

Fantastic Burgers And How To Make Them

Burger of the Day

In the season 7 episode “Large Brother, Where Fart Thou,” Upon finding a rotten cantaloupe in the fridge, Gene and Louise remember it is from an incident when Linda put the fruit under her shirt at the supermarket pretending it was a third boob, causing the staff to force her to buy it. Gene points out that the event happened three years ago. This could be the same cantaloupe from the season 4 episode “Ambergris” in which Tina tapes a cantaloupe to Louise’s back before she meets with “The Nose” to attempt to sell the ambergris. Since that happened in season 4 and this cantaloupe is found three seasons later, could it be the same one? Am I reaching or does this sound possible?

Does anybody think the society in Bob's Burgers is messed because a high schooler regularly bullies a nine year old girl? AM I ALONE ON THIS?

When I first saw Heartbreak Hotel-oween, i knew the person in the I Dream of Jeannie costume was a dude; but I just thought Roger was gay. Am I utterly alone on this? AND YES i am aware he isn't gay; i just thought that at first. You know! When you are watching something with your mom and you see a very gay episode and you just say "gay" then she looks at you with the "why does this surprise me face"

I FINALLY MADE IT TO BOB'S BURGERS FANDOM!!! YESSSS 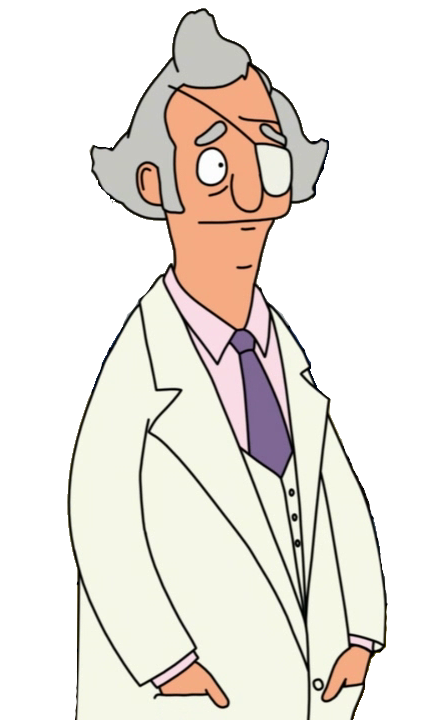 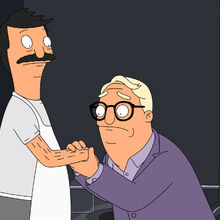 What are your best and worst Bob’s Burgers episodes so far?

Worst: (Not in order)

"Creature from the Black Legume"

"In-Cajun of the Body Snatchers"

Cajun burger with a side of hush puppies.

Who's that blue Teddy bear? I'm sure he's voiced by H. Jon Benjamin. 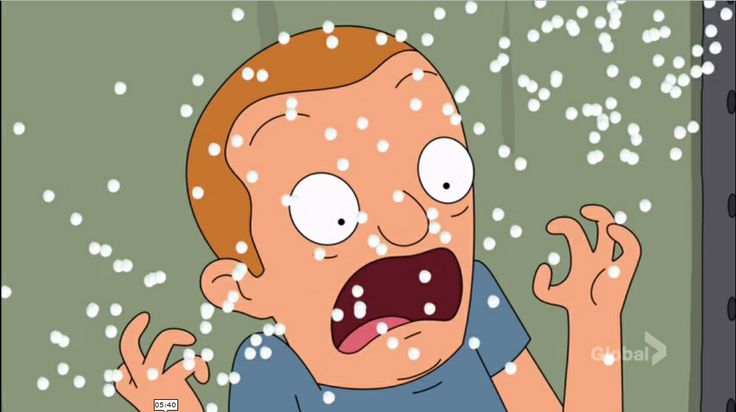 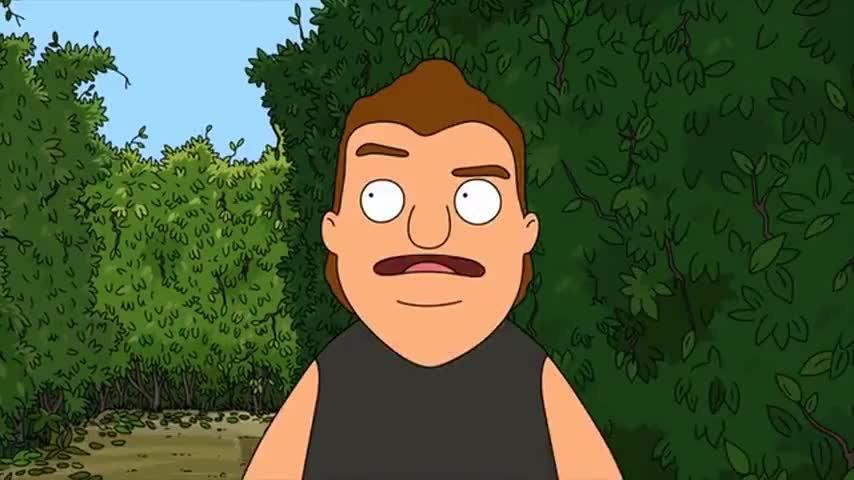 What are your thoughts so far on Season 11? 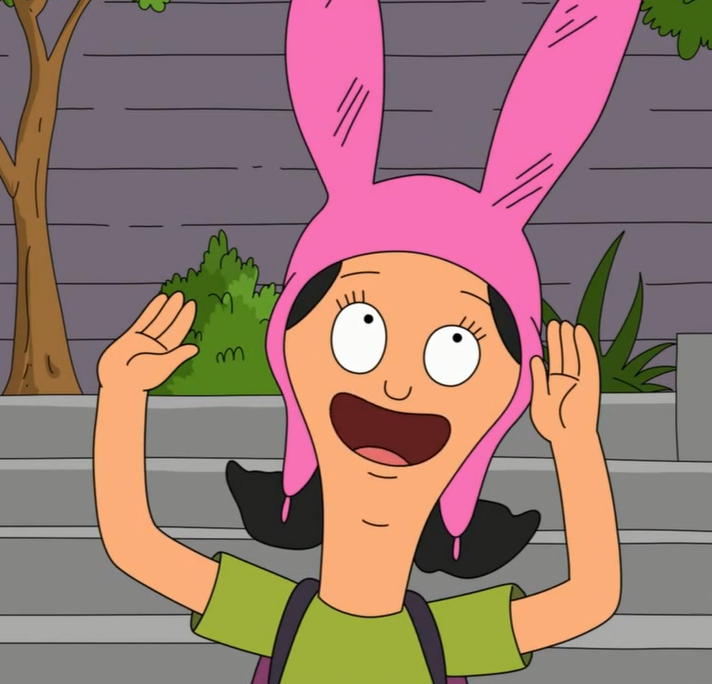 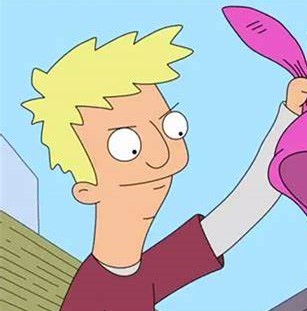 Probably pretty messy to clean up after him. 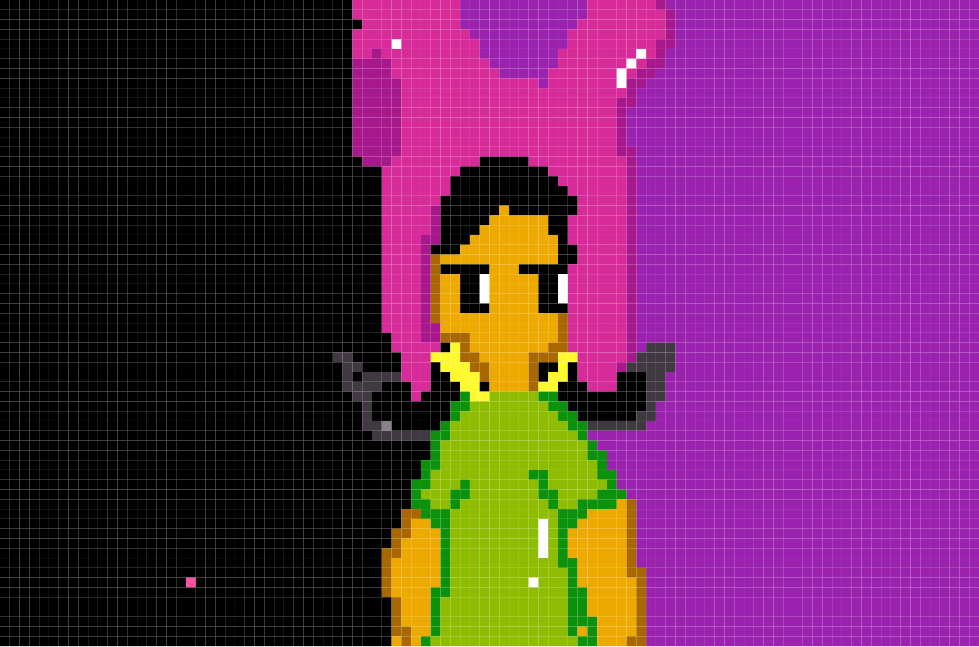 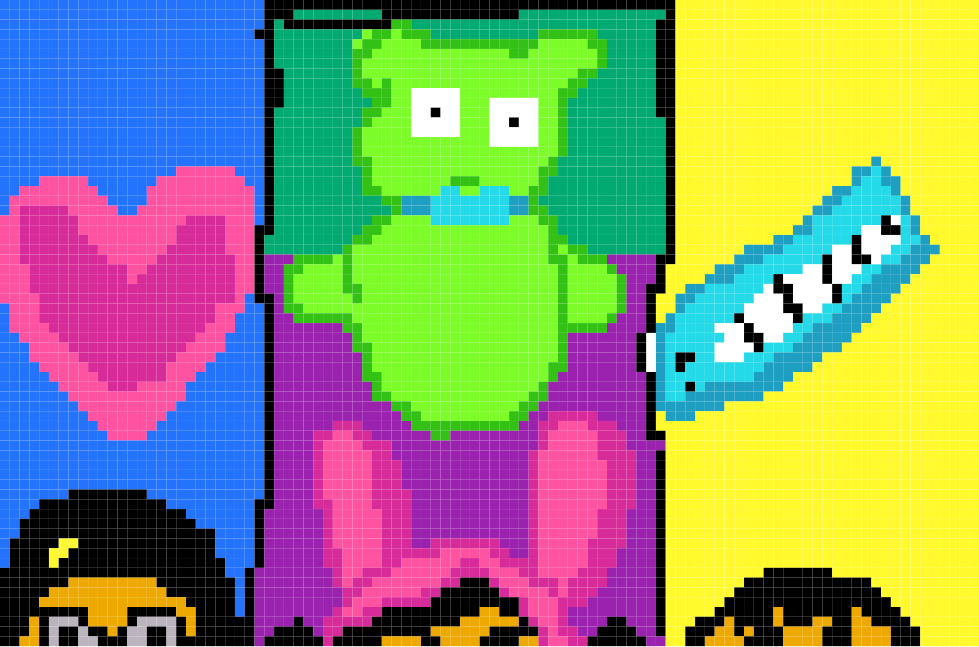 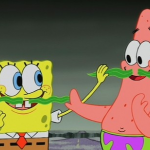 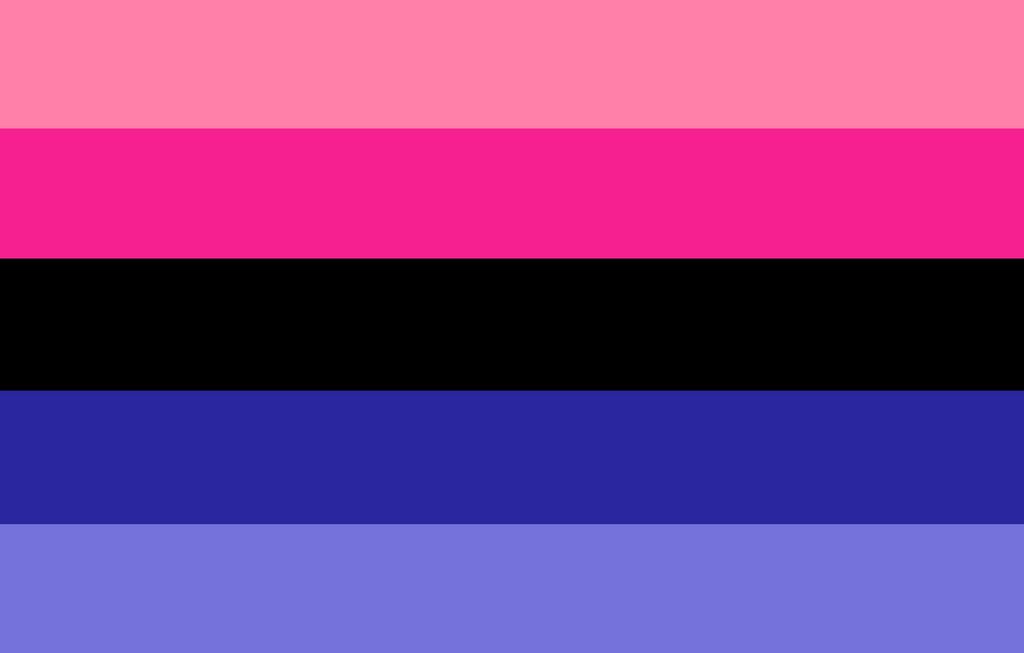 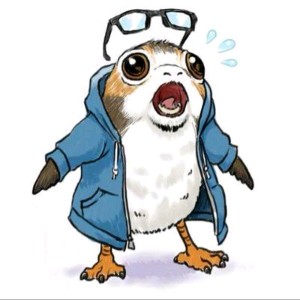 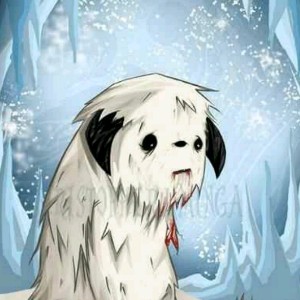 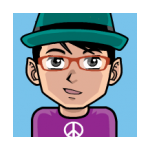