"Adventures in Chinchilla-sitting" is the fifteenth episode in Season 5, being the eighty-second episode overall.

Bob and Linda head out on the town for a date - but to Linda's dismay, Bob's idea of romance proves "trivial." Meanwhile, a wild chinchilla chase ensues after the school pet that Louise was charged with watching escapes out the front door.

Linda is singing about the date night she and Bob are having that night. The kids come home, with Louise carrying Princess Little Piddles, the class chinchilla. Tina successfully negotiates $3/hour for babysitting.

As Louise is playing with the chinchilla, Wayne, who usually takes care of the chinchilla, barges into the house and begins arguing with Louise. As Wayne left the door open, the chinchilla escapes, and Jonas takes him after finding him on the sidewalk.

Trying to find the chinchilla, the kids and Wayne go to Reggie's sub shop, which turns out to be closed. They go to his house, an Reggie doesn't know where he is. Jonas and his friend's mothers both think their children are doing homework at the other child's house. To find them, they go to Tammy.

After being asked, Tammy finds out that Jonas is at a high school party via social media. They proceed to sneak into the party, and discover that Jonas gave the chinchilla to Vanessa, a girl he has a crush on. They find out that Vanessa and her friends are at the roller rink.

Once home, Louise and Wayne proceed to argue again over who should get the chinchilla. They put the chinchilla in between them, and it goes to Louise.

Meanwhile, Bob reveals that the date is bar trivia, which they quickly prove to be terrible at. After Linda steals the answer sheet, they soar into first place before being caught. After being kicked out for cheating, they start making out.

Bob and Linda go home to find Wayne running out the door crying. Feeling bad, Louise goes to his house and gives him back the chinchilla. 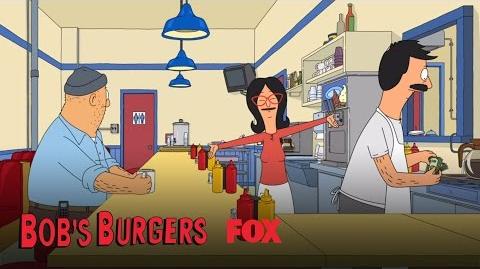 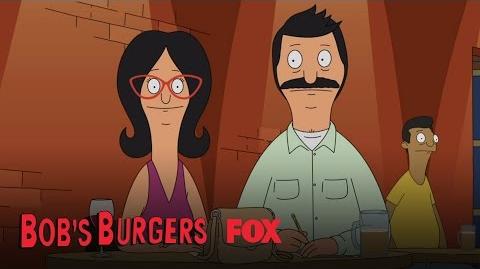