"An Indecent Thanksgiving Proposal" is the fifth episode in Season 3, being the twenty-seventh episode overall. It is the show's first Thanksgiving-themed episode.

Mr. Fischoeder convinces Bob to have the Belcher family pose as his own for Thanksgiving dinner at his mansion in order to seduce his old flame, famous sharp shooter and pursuer of married magnates, Shelby Schnabel. Bob is hired to pose as the cook While Linda and the kids pose as Calvin's family. Bob, distraught that his favorite holiday was taken from him, drinks too much absinthe in the kitchen and after a hallucinogenic "My Neighbor Totoro" themed dream, becomes emotionally attached to the turkey, Lance. 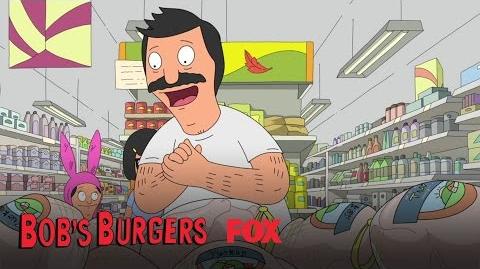 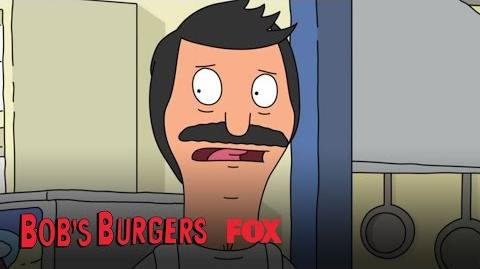 Bob Tells The Kids How Much He Loves Thanksgiving Season 3 Ep. 5 BOB'S BURGERS 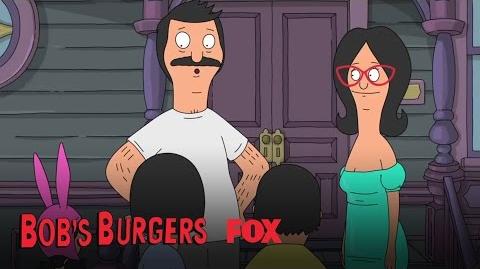 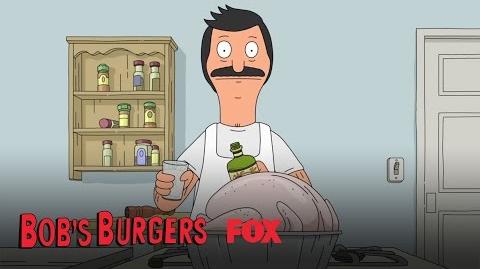