"Ear-sy Rider" is the premiere episode in Season 3, being the twenty-third episode overall.

Meanwhile, the kids are crossing by a street corner which is often occupied by skateboarding teenagers after school. Louise taunts Logan, one of the teens, to the point where he grabs Louise's bunny ears and runs off. Louise, unable to cope with the loss, starts to act crazy and wears a hoodie as a replacement. She is determined to get her bunny ears back. When bribery fails, Louise begins to follow and stalk Logan in numerous desperate attempts to get them back. Logan is resistant because he believes that the bunny ears have given him good luck. She finally tattles on Logan to his parents. When his parents confront him, Logan tells Louise that he had them sent to the dumpster. When Louise tries to track them down to the waste management plant but it is believed that they are incinerated and she is too late.

This brings Louise to her breaking point as she plots revenge. She cashes in the "One-Eyed Snakes" card and the gang arrives to threaten Logan. He confesses to never having thrown the bunny ears away and pulls them out of his backpack to give back to Louise. The gang returns to Bob's Burgers to celebrate as Louise tells them food and drinks are on the house.

Everyone is at peace, except for Louise and Logan who were looking forward to the fight. But Louise is happy to have her ears back anyway. 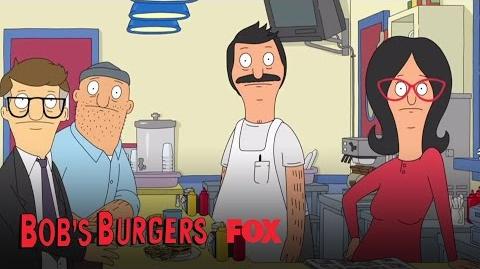 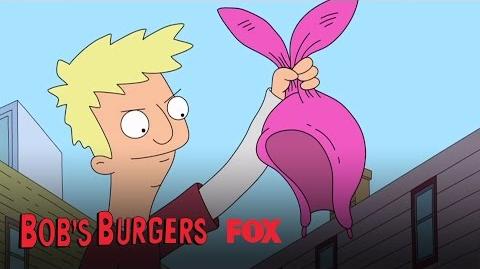 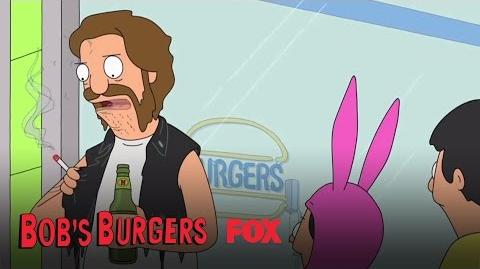 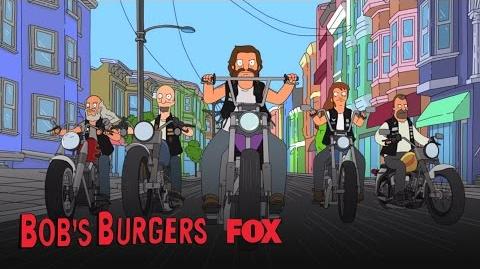