When Bob inherits a storage unit around Christmas, the family hope that they will contain riches, but instead, they find a squatter named Chet who claims he was previously a display mannequin. The family takes him in, only to discover that he has a talent for creating seasonal window displays out of mannequins, in which he also poses. As Christmas approaches Chet becomes increasingly unstable, eventually claiming that he is in love with another mannequin from whom he has become separated. The display which he creates in the absence of his love is macabre and terrifying, and the desperate family tracks her down to a sex store. Liberating the mannequin, they reunite her with Chet and convince him to create a more appropriate display in time for Christmas. 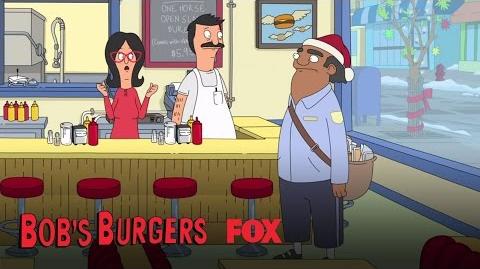 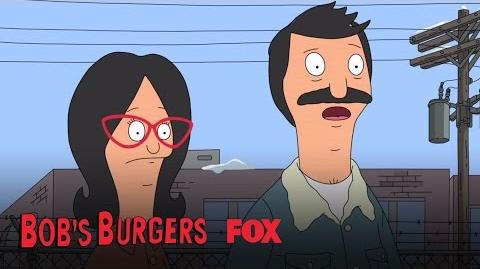 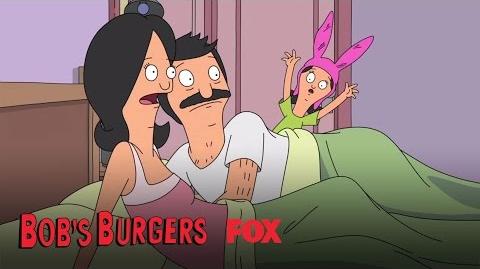