Just One of the Boyz 4 Now for Now

"Just One of the Boyz 4 Now for Now" is the premiere episode in Season 9, being the one-hundred-and-fifty-first episode overall.

Convinced she's met the love of her life, Tina decides to disguise herself as a boy and sneak into the Boyz 4 Now auditions to find him. Back at the restaurant, Teddy asks the rest of the Belcher gang to nurse his baby rat back to health.

A news report on Boyz 4 Now shows that they're having auditions for a 4th member after a new album sells poorly. While Tina is taking napkins out of the car, she bumps into Damon, a boy going to the tryouts and says it's love at first sight. She decides to dress as a boy to meet him again at the tryouts, since girls aren't allowed to go to them. She struggles to keep focused due to other boys at the tryouts, so she hides in the bathroom, but starts fantasizing about Chad who is also hiding in the bathroom.

She makes up reasons to cut people in line, fantasizes about a boy who won't let her cut him, and runs past several people in line when people are distracted when another girl is caught. When she makes it to Damon, she starts fantasizing about his friend, then realizes that she doesn't love Damon because of all the boys she fantasized about. She's caught by security, and when watching the band reveal the new member after her family comes to pick her up, it is revealed that the "new" member is Boo Boo. 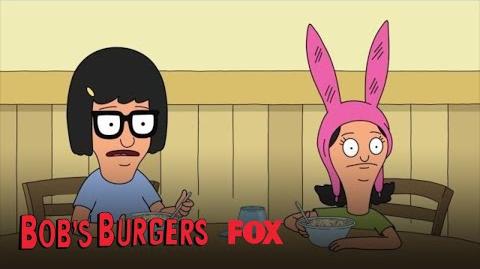 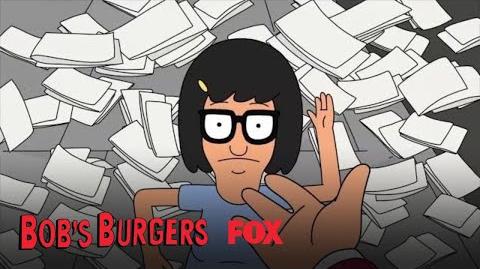 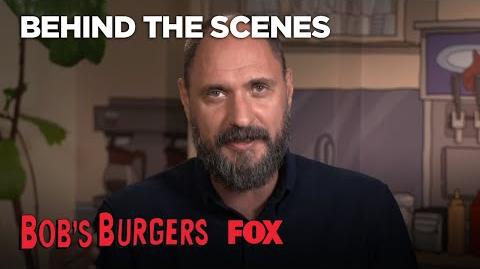