"Lindapendent Woman" is the fourteenth episode in Season 3, being the thirty-sixth episode overall.

Feeling unappreciated, Linda quits and takes a job at a Trader Joe's-style grocery store, leaving Bob to run the place (poorly) on his own, and putting the children smack in the middle of their marital tiff. Later, Tina may have met her soul mate while stocking the milk fridge.

Realizing that they need to manage their money better, Linda gets a part-time job at a grocery store called Fresh Feed.

After getting a good performance review at her new job and feeling under appreciated at the restaurant, Linda quits working with her husband and accepts a full-time position at the Fresh Feed.

Soon after her promotion, the employees take advantage of Linda's kindness by requesting days off and having Linda cover their shifts resulting in her working all by herself. At the same time, Bob struggles to run the restaurant by himself.

Bob finally gets the courage to admit that he needs Linda to work and the two reunite.

In a subplot, Tina visits the milk fridge at Fresh feed and connects with a boy who is buying chocolate milk. She doesn't know what he looks like as they conversed through the isle shelf. Before they part, Tina gets his finger band-aid and proceeds to try and find him cinderella-style. They finally meet again back in the milk isle and share a kiss. This introduces the character Josh. 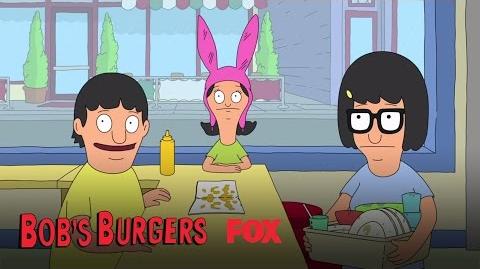 Linda Is Able To Control The Finances In A Weird Way Season 3 Ep. 14 BOB'S BURGERS 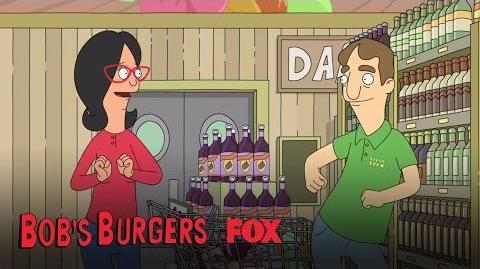 Linda Gets A Job At The General Store Season 3 Ep. 14 BOB'S BURGERS 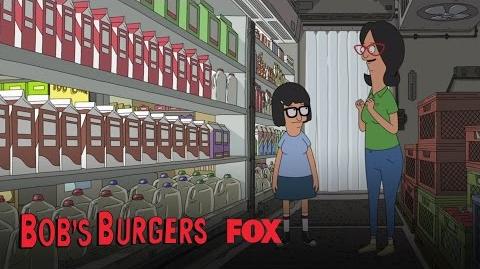 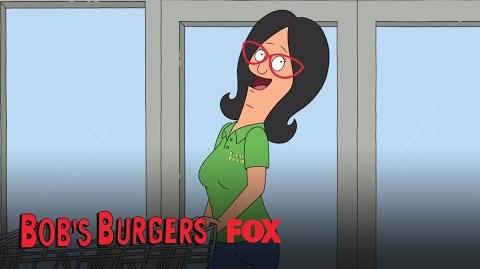