"Mom, Lies, and Videotape" is the twentieth episode in Season 7, being the one-hundred-and-twenty-seventh episode overall. It is the show's first Mother's Day-themed episode.

Linda can't go to the kids' Mothers and Primary Caregiver Appreciation Cabaret at Wagstaff School ahead of Mother's Day because she has a cold. When Bob's outdated camcorder malfunctions, the kids tell reimagined versions of their grade's segments of the pageant for her back at home.

"The Town with No Moms"

Louise tells the story of "The Town with No Moms", set in the old west. Featuring herself as the sheriff's mom, a Ex-outlaw, Regular Sized Rudy as the sheriff, and Chloe Barbash as Meanie McQueen along with Millie Frock as McQueen's partner.

Meanie McQueen and her partner start trashing a salon, the sheriff tries and fails to stop them and after he runs to get his mother McQueen lock up all the town mothers to prevent anyone else from doing so hence the town name. The Sheriff then reaches his mother and asks for her help which she accepts The four of them then have a standoff, with the Sheriff and his mother defeating McQueen and her partner although McQueen manages to fatally wound Mother before fleeing. The sheriff hold his mother in his arms as she tells him that she loves him before dying, the town is then renamed Momtown in honor of her sacrifice.

Gene tells the story of Yingo creating Mombo, a parody of various mythologies. Featuring himself as Yingo, Peter Pescadero as Yango, Lenny DeStefano as Yongo, and Courtney Wheeler as Mombo.

Yingo feels lonely and sings about wanting to have someone to take care of him so he tells Yango and Yongo that he will made a new being called Mombo with the staff of creation but Yango takes the staff and tosses it across the universe. While searching Yingo encounters a vision of Mombo who tells him that he simply needs to believe in order for her to be real which he does.

"Moms Are out of This World"

Tina does a re-telling of Aliens with a Freaky Friday plot element where Ripley switches bodies with the Queen Xenomorph.

Sigourney, Vasquez, and Hodson search for the Queen Xenomorph only to be ambushed by it, Vasquez and Hudson flee leaving only Sigourney and the Queen who then complain about each thier lives which causes them to switch bodies with the Queen leaving Sigourney to take care of the hatching face huggers, Sigourney then tracks down the Queen and asks to switch bodies but the Queen refuses having started to like having a human body, the two then get in a fight until the Queen realizes that her children need her so they switch back after Sigourney agrees to by the host of a face hugger but she quickly leaves. 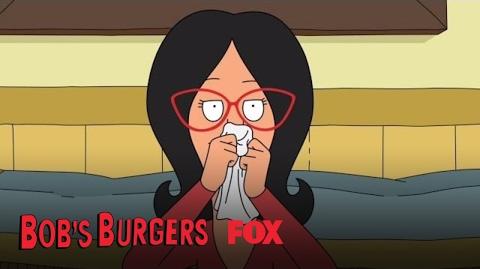 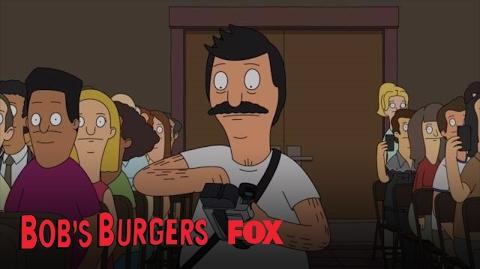