"Paraders of the Lost Float"

"Paraders of the Lost Float" is the Season 7 finale, the twenty-first episode in the season, and the one-hundred-and-twenty-eighth episode overall.

When the forecast calls for rain on the day of the Bog to Beach parade, Teddy convinces Bob to enter the float contest with the promise of an easy win. As the parade goes awry, Bob realizes he might need an attitude adjustment. 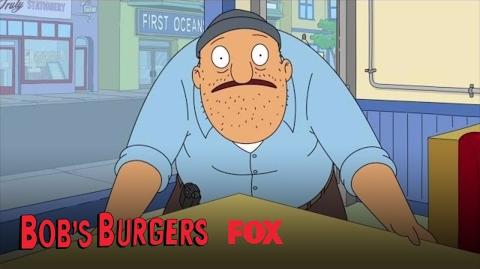 Bob’s Burgers Is Told To Participate In The Parade Season 7. Ep. 21 BOB’S BURGERS 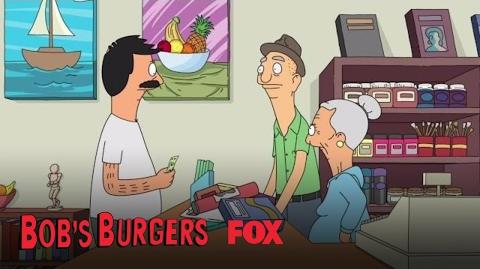 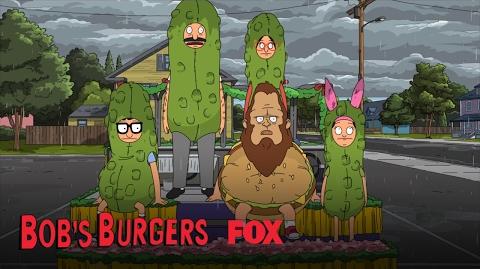 The Belchers Are In A Bit Of A Pickle Season 7 Ep. 21 BOB'S BURGERS
Add a photo to this gallery

Retrieved from "https://bobs-burgers.fandom.com/wiki/Paraders_of_the_Lost_Float?oldid=46654"
Community content is available under CC-BY-SA unless otherwise noted.