"Sexy Dance Healing" is the eighth episode in Season 6, being the ninety-sixth episode overall.

Bob is struggling with coming up with a "Burger of the Day" to put on the chalkboard. Bob decides to go for a walk to clear his head. Bob ends up slipping on oil dumped on the sidewalk, dumped by Jairo.

Jairo comes into the restaurant and asks what the letterhead is about. Bob explains his predicament, and Jairo offers his services. Jairo reveals to the Belcher's that he is a healer, and demonstrates this by helping Bob be able to make a fist (something he could not do earlier). Jairo offers Bob a deal: Let Jairo be his personal healer and if he fails to heal Bob's labrum, he will pay for the surgery. Bob agrees.

The next day Bob gets ready for his "healing session". In truth, Bob does not really think Jairo can help him but goes to see him none the less. While at the session Jairo asks about Bob's bowels and begins the massages on his lower back instead of his injured shoulder. While the session is odd, it turns out to be already working to heal Bob. Meanwhile, the kids have decided to make their own law company letters in order to get things they want.

Over the course of the healing sessions, Bob becomes more open about Jairo's healing, even more so when he is able to high-five his doctor (an act a torn labrum could not do). At the next therapy session, Bob finds Jairo packing his studio. It turns out Jairo had been living in his Capoeira studio, which he wasn't supposed to after Mr. Fischoeder kicked him out of his apartment for late rent. Bob offers Jairo to stay with his family.

While Jairo is staying in the restaurant's basement it becomes clear to the family that Jairo has changed Bob. Bob begins enjoying the classes and practices Jairo's hippy way of living. The change becomes too much for the family to handle when Jairo, noticing Bob stressing about coming up with a Burger of the Day, tells him to try not coming up with one in order to reduce his stress. The kids try sending their fake letterhead to Jairo, only to backfire on them when they are discovered.

The kids decide to go to plan B: talk to Fischoeder about getting Jairo back to his apartment. Meanwhile, a to-go order asking for a burger of the day. Bob, hesitant to come up with one, goes to the fridge to make a typical burger and then inspiration comes to him in the form of the "Runny out of Thyme Burger". Bob is thrilled at coming out of his slump. Jairo still questions the constant stress in Bob's life. Bob explains that it is a good stress that he enjoys facing. Jairo, sensing the stress's presence, decides he must go. Luckily for Jairo, Fischoeder lets him move back into his old apartment after being threatened by the kids to reveal a scam he pulled to stop the Wharf workers from unionizing. Before Jairo moves back in, he must do one more class in the basement as he forgot he had a class at the time he was about to leave. 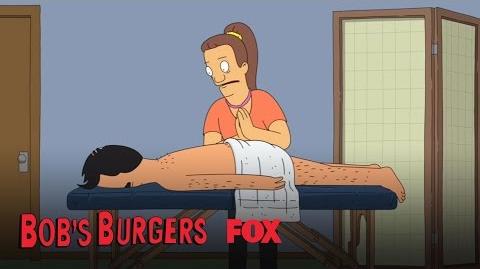 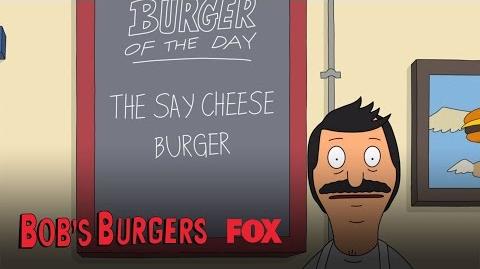 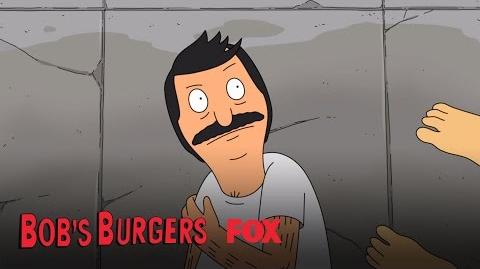 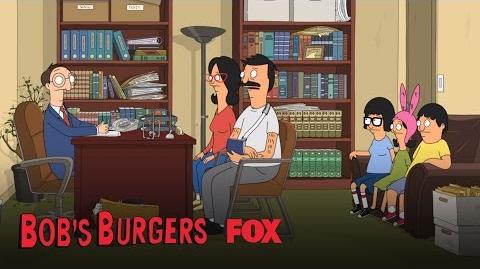 A Letter From A Lawyer Season 6 Ep. 8 BOB'S BURGERS 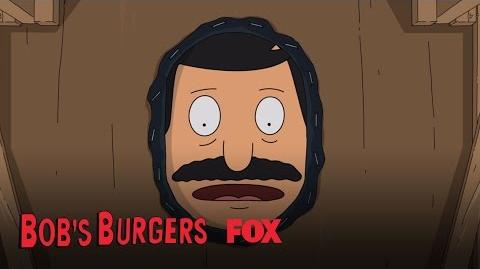