This article is a stub. You can help Bob's Burgers Wiki by expanding it.

"Sliding Bobs" is the premiere episode in Season 6, being the eighty-ninth episode overall.

Bob notices that he has started to lose his hair. In a wave of nostalgia, Linda reminisces about Bob’s mustache and how it made her fall for him years ago. Meanwhile, the kids tell their own versions of what would have happened if Bob didn't have his mustache when met Linda.

Bob is working out on a stationary bike, but later, while taking a shower, Bob notices that he’s losing hair in his mustache. The discussion of his facial hair leads Linda to tell the story of how she and Bob met: when she was engaged to Hugo, she was at a bar with her friend Ginger and her ring got stuck in Bob’s mustache. The encounter led to her leaving Hugo for Bob. With the possibly of Bob losing his mustache, Tina, Gene, and Louise speculate about what would have happened if Bob hadn’t had his mustache when he met Linda. With Tina stating that Bob and Linda would still end up together because of fate.

Bob and Linda are at the bar, and Linda accidentally hits Bob on his lip and without his mustache, he's no good and he starts bleeding. When he is at the hospital, Sergeant Bosco comes in and makes Bob faint, again. Bob wakes up having no memory of what happened at all. He was given a robotic mustache to search for crime. While he is, he meets Linda on the streets singing something about Hugo. When Linda and Bob try to kiss, Bob's mustache electrocutes him and shocks his memory.

When Bob and Linda meet in the bar, it’s love at first sight for Bob, but wholly unrequited by Linda as she tells him he needs to grow a mustache to win her heart. Determined to win Linda, Bob tries to grow a mustache. After failing to do so, Bob asks an automated carnival attraction, The Swami, for a mustache. Instead, he develops uncontrollable hair growth and is forced to become a freak show act at the Wonder Wharf, while Linda becomes a nun, gets kicked out, and goes to jail.

Tina tries to make her parents end up together but none of her versions work. Tina accepts that if Bob's hadn't had his mustache, Linda would not have canceled her engagement to Hugo and she would have married him.

After Gene sits on the exercise bike, Bob realizes that the bike was responsible for Bob losing his hair. Meanwhile, as Ron and Hugo are having lunch, Ron asked Hugo what would it been like if they never met, causing Hugo to yell screaming as Ron asked this question before. 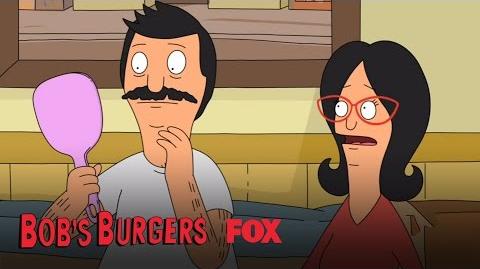 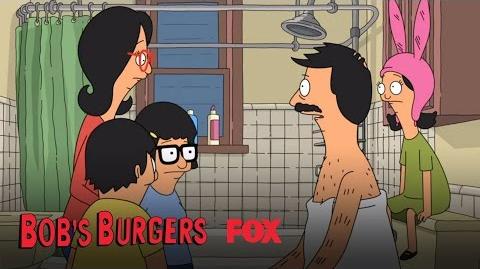 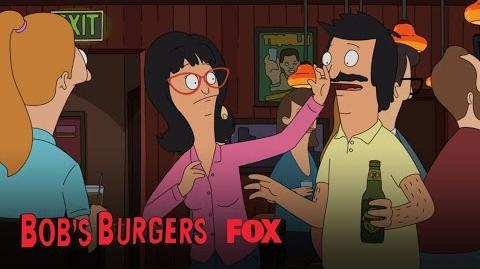 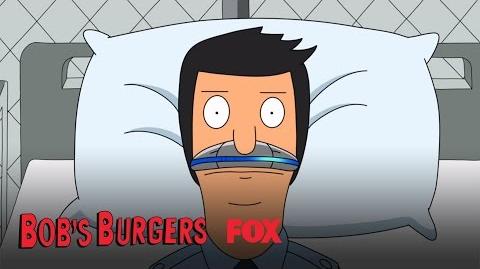