"Teen-a Witch" is the third episode in Season 7, being the one-hundred-and-tenth episode overall. It is the show's fifth Halloween-themed episode.

With Halloween quickly approaching, Tina reveals her brilliant idea that will finally win her first place in the annual costume contest. When Tammy steals her idea, Tina is forced to seek the help of Mr. Ambrose, who leads her to alternate and other-worldly methods of winning. Meanwhile, Bob is on a mission to figure out who is stealing his perfectly crafted pumpkins. 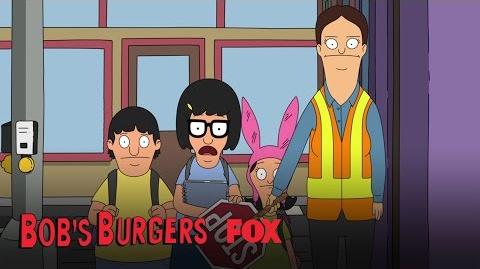 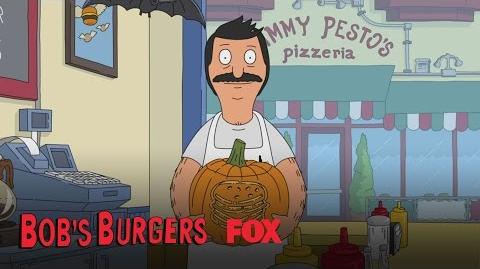 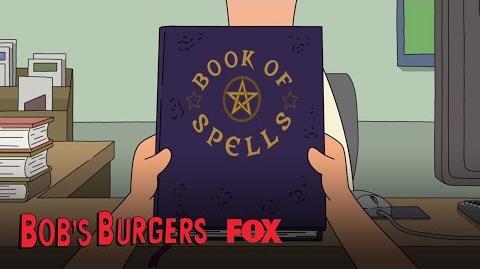 Tina Is Given A Book Of Spells Season 7 Ep. 3 BOB'S BURGERS