"The Bleakening (Parts 1 and 2)" is the sixth and seventh episode in Season 8, being the one-hundred-and-thirty-fifth and one-hundred-and-thirty-sixth episode overall. It is the 2017 Christmas-themed episode and premiered as an hour-long combined episode on December 10, 2017. It feature guest appearances from Todrick Hall, Adam Driver, and John Early reprising his role as Dalton Crespin from "Brunchsquatch."

Linda is determined to host a party at the restaurant, in an effort to spread a little extra cheer around the neighborhood. But when she realizes that her prized ornaments have been stolen, she quickly begins questioning all guests, including Marshmallow's friend - Art the Artist. However, the kids have their own theory, attributing the robbery to the anti-Santa - The Bleaken. 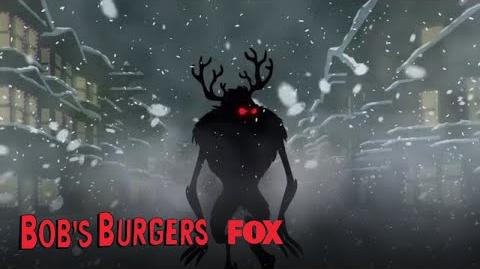 The Kids Learn About The Bleaken Season 8 Ep. 6 BOB'S BURGERS 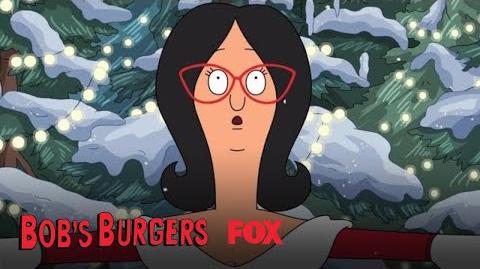 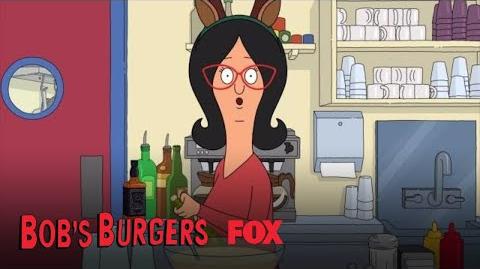 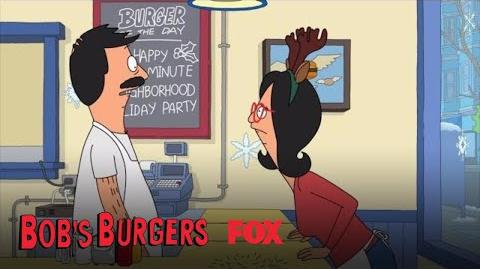