"The Gene & Courtney Show" is the seventh episode in Season 6, being the ninety-fifth episode overall and the 2016 Valentine's Day special.

Gene and Courtney get their big break when they are asked to be the new hosts of the morning announcements, but their romantic history threatens to get in the way. Meanwhile, Tina's attempt to play Cupid goes tragically awry when she volunteers to spear-head the Valentine’s Day carnation fundraiser. 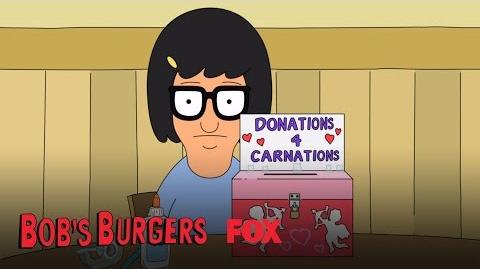 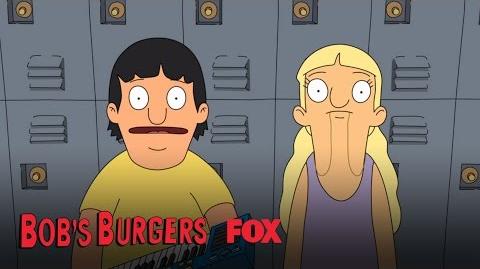 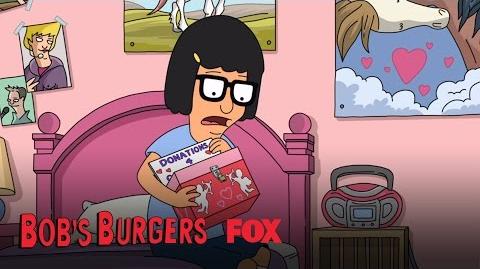