"The Land Ship" is second episode in Season 6, being the ninetieth episode overall.

The upcoming Land Ship parade could mean increased business for Bob until he learns that port-o-potties will be placed in front of the restaurant. Meanwhile, Tina learns from her friends that she’s boring, so she joins up with Jordan who has been vandalizing the school with graffiti. But when Jordan wants to spray graffiti on the Land Ship, Tina must decide between ruining the parade or disappointing her new crush. 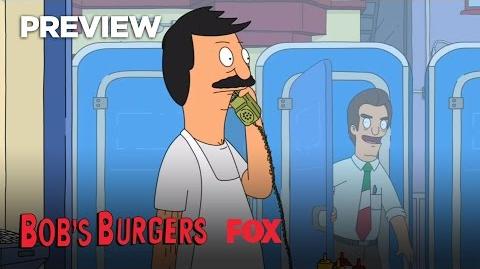 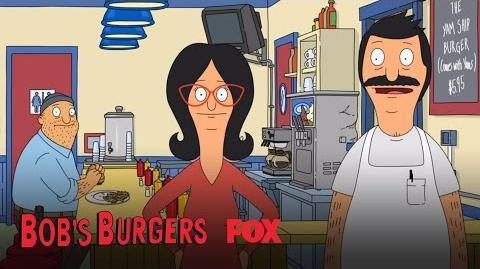 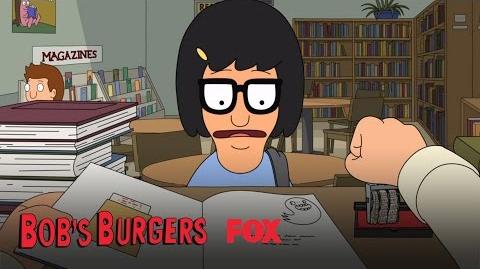 The Identity Of The Ghost Boy Is Revealed Season 6 Ep. 2 BOB'S BURGERS 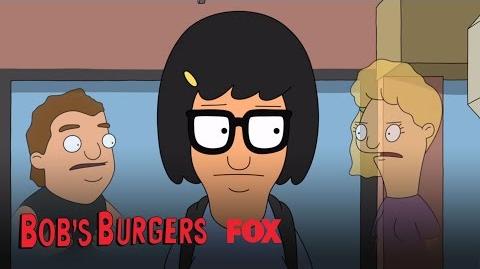