"The Quirk-ducers" is the sixth episode in Season 7, being the one-hundred-and-thirteenth episode overall and the show's 2016 Thanksgiving special.

When Mr. Frond's annual play threatens to ruin the half day before Thanksgiving, Gene and Louise decide they need to sabotage it in order to save their long weekend. Unknowingly, Tina provides her holiday fan fiction as the subject matter and the kids get to work on their own version of the play. Meanwhile, Linda finds a potato with a striking resemblance to her late grandfather.

Meanwhile, Linda finds a potato that resembles her late grandfather and decides to keep it around. However, that annoys Bob, and even tries to argue that it does not really resemble her grandfather.

As the rehearsals go on, Louise plans on making it a poorly made play but feels that even then, it's not enough to get shut down. However, Gene's comment on something happening in the red light gets Louise to come up with an idea, and manages to grab turkey giblets and gizzards from a local butcher shop, and an air compressor from Teddy. The plan is to place the giblets inside of bottles, put them in the heads of the turkey's, and after the first song, Louis would turn in the air compressor and release said giblets. After, it would cause Mr. Frond to shut the play down and they would have their half day. However, Tina overheard the plan, and is angry that Louise used her Friendfiction as a way to get a half day, but the other kids are up for the plan if it gets them a half day, much to Tina's dismay.

On the day of the play, it goes on with poor acting and off-key singing. Bob reveals to Linda that he brought her grandfather potato to the play, after telling her not to earlier, much to her joy. However, when the giblets are let loose, it flies everywhere, covering the entire audience in them, and the kids soon realize how gross and disturbing this is. Louise apologizes to Tina for ruining her play, but Tina believes that their situation could help them with a recently new song she created and has Louise stall Mr. Frond from shutting down the play. Tina's song becomes a hit with the audience, and while Gene and Louise know that they lost their half day by cleaning up their mess, they said that it was worth it. 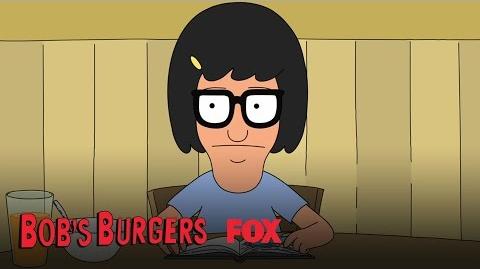 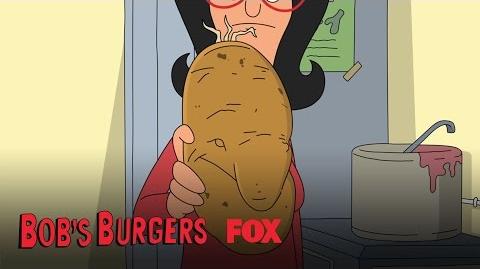 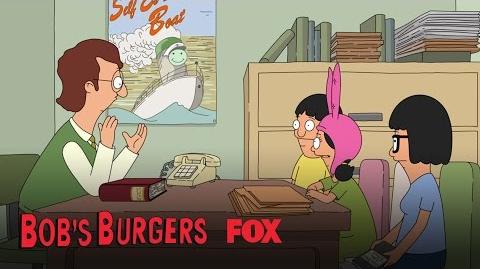