The Unbearable Like-Likeness of Gene

"The Unbearable Like-Likeness of Gene"

"The Unbearable Like-Likeness of Gene" is the eighth episode in Season 3, being the thirtieth episode overall.

While at school, Gene learns that a girl named Courtney, who he finds irritating, is infatuated with him. While surrounded by her and her friends, Gene is pressured into pretending that he shares her feelings. As Courtney believes they are in a relationship, she constantly spends time around Gene, which irritates him. Gene finds himself unable to end his relationship with Courtney, and when he gets home, he complains about his situation to his parents, but they do not see the problem. Later, Gene is invited on a double date to the movies with Courtney and her friend, and Bob drives them. After Courtney repeatedly kicks Bob's seat during the drive, Bob begins to agree that Courtney is irritating and tells Gene that he should break up with her.

After practicing terminating a relationship with Louise and Tina, Gene makes his way over to Courtney's house to talk to her. However, he is instead greeted by her father Doug, who is a jingle writer. Impressed by Doug's collection of electronic musical instruments, Gene decides to stay in the relationship in order to use the equipment, thinking Doug will sign him to a record deal. At Courtney's birthday party, he decides to sing a jingle he wrote to impress Doug, but when he finally performs, Courtney continuously interrupts him. Gene loses his patience and yells at Courtney to stop interrupting. After Gene finishes his tangent, she begins to stop breathing, leaving her in the hospital. Gene visits her in her room, and apologizes for shouting. He finally breaks up with her. Gene asks Doug if he can continue to visit to use his equipment, but Doug says no.

In a subplot, Linda decides to go on a diet after a visit from her stylist Gretchen, who has recently lost weight. She picks a diet that involves solely eating the skins of fruits and vegetables. She becomes increasingly sour as her diet progresses and eventually gives up after learning she has not lost any weight. 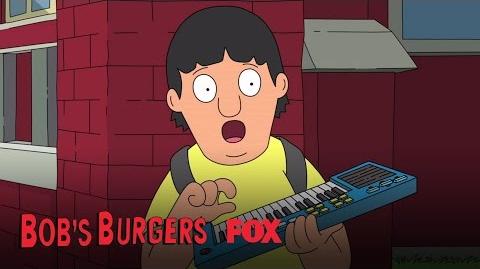 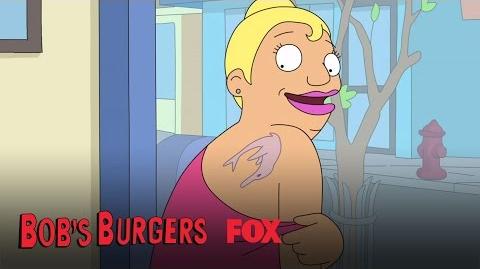 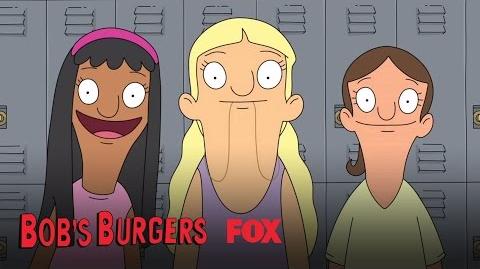 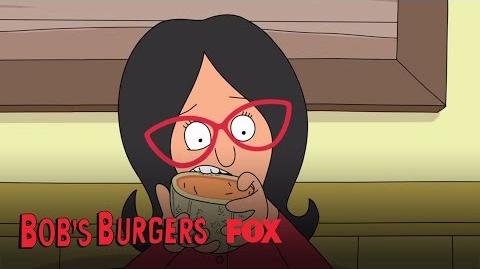