"Tinarannosaurus Wrecks" is the seventh episode in Season 3, being the twenty-ninth episode overall.

When Tina accidentally damages the family car, she believes that she is jinxed when she and Bob decide to lie to the insurance agent and end up in insurance fraud.

Bob decides to let Tina get behind the wheel and she manages to hit the only other car in the parking lot. The car ends up being Jimmy's, who files a claim against Bob, so Bob convinces Tina to lie to the insurance agent Chase Kamisky so that he doesn't get in trouble for letting an underage girl drive his car.

After recording Bob and Tina's story of what happened, Chase invites Bob to his barbecue to cook on the grill. Bob leaves Tina alone with it and the grill catches on fire and burns down Chase's house.

When Tina becomes overrun in guilt about lying, they come clean to Chase who reveals that he knew they were lying and secretly used them to burn down his house which he had insured for twice as much as it was worth.

Chase begins to blackmail Bob with the information about his car insurance fraud to get him to help him commit multiple other insurance frauds such as flooding Bob's basement.

They are finally able to deal with their situation when Gene's keyboard records Chase planning his next scheme. 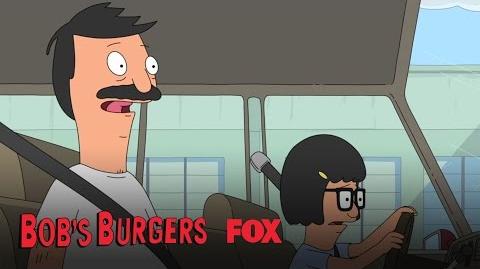 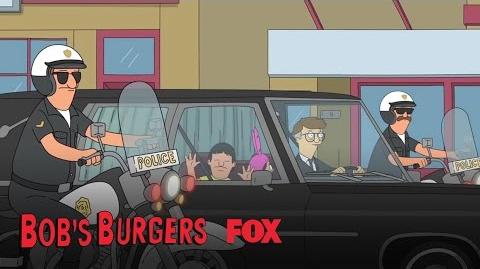 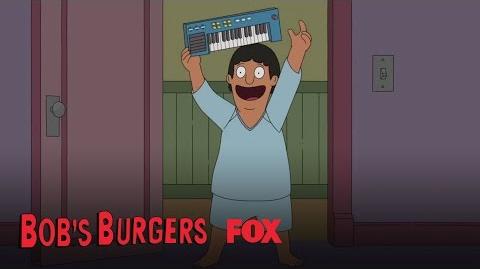 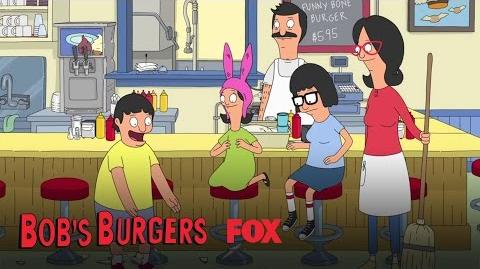