"Topsy" is the sixteenth episode in Season 3, being the thirty-eighth episode overall.

When Wagstaff School has their fourth-grade science fair coming up, Louise wants to turn in her baking soda and vinegar volcano again from last year. When she gets a different science teacher, Mr. Dinkler, he won't let Louise turn it in and stomps on the volcano, destroying it. Mr. Dinkler pressures Louise into doing her project on Thomas Edison, who Mr. Dinkler is strangely obsessed with. Louise instead decides to do her report about Topsy, an elephant that was executed by Thomas Edison in 1903, to make Mr. Dinkler looks like a huge impersonating ass. Gene comes up with the idea of a musical about Topsy. The musical evolves into a love story between Thomas Edison and Topsy, with Mr. Fischoeder and Gayle singing a duet called Electric Love.[1] 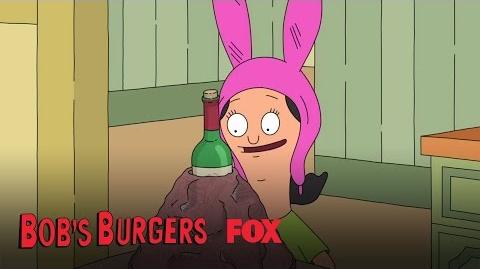 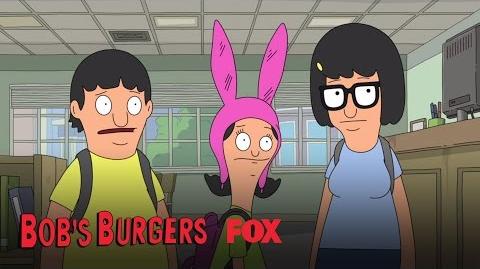 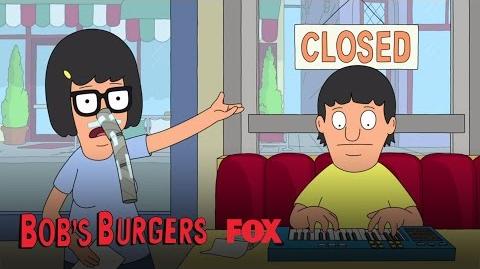