"Wag the Hog" is the thirteenth episode in Season 6, being the one hundred and first episode overall.

When Bob's longtime friend, Critter, finds himself in jail for unpaid parking tickets, the Belchers decide to do what they can to help him out. Meanwhile, Linda takes on a babysitting job that becomes more work than she signed up for.

The Belcher family are eating breakfast when Bob gets a call from Critter, who was stopped by the police for a broken tail light and once they found out he owes $9.000 on parking tickets they throw him in jail. He asks Bob to sell his motorcycle to an investiment banker named Kenny for $10.000 and use the money to bail Critter out as Mudflap is unable to help him since she is at a "Women of the Wild" outdoors retirement but Bob refuses as Critter's bike is made of stolen parts.

The Belchers then prepare to open the restaurant when Critter calls again from a "butt phone" (a cell phone someone smuggled in their butt) and asks for help again. Bob suggests Critter calls the One Eyed Snakes but he can't as he took a break from them to look after his family and got a straight job at What The Tech to provide for them. Bob finally agrees to help him and tells his family he is going to Critter's and to watch the restaurant in his absence but the kids want to go for the thrill and Linda wants to see Sidecar.

At Critter's apartment, Bob and the kids search for the motorcycle's keys while Linda plays with Sidecar and offers to watch him after his babysitter leaves as she has an exam. The Belchers then go their separate ways with Bob and the kids going to get Critter's motorcycle while Linda takes Sidecar for a walk and takes him to a daycare wçshe used to take her to when they were babies. 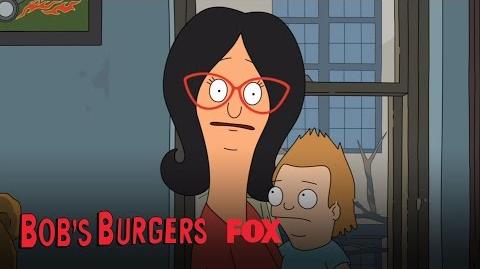 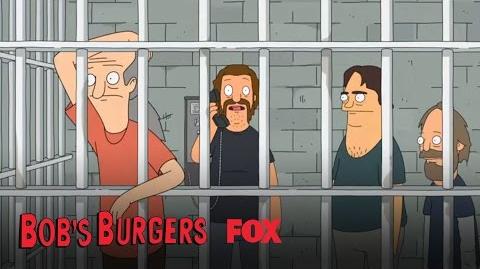 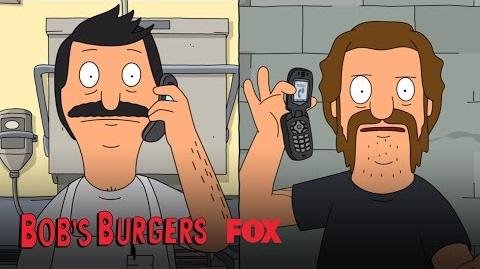