"Work Hard or Die Trying, Girl" is the premiere episode in Season 5, being the sixty-eighth episode overall.

When Gene's "Die Hard"-inspired musical doesn't get picked for the school's fall performance, he decides to stage an underground show with the help of Louise. But Wagstaff School families begin to feud when they learn that Gene has planned his show on the very same night as Courtney's school-sanctioned "Working Girl"-inspired musical. Afterwards, Gene & Courtney work together on a play to make "Work Hard or Die Trying, Girl". 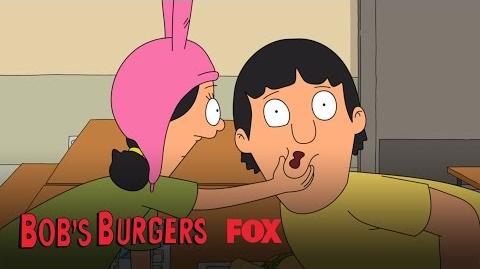 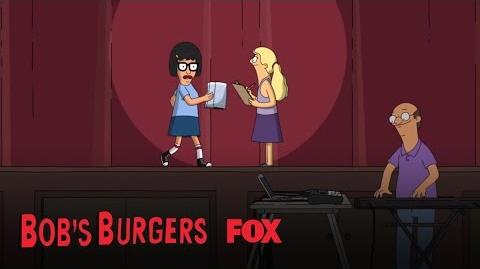 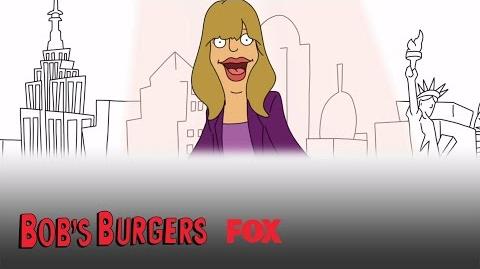