"World Wharf II: The Wharfening (or How Bob Saves/Destroys the Town - Part II)"

"World Wharf II: The Wharfening" is the twenty-second episode, the second and final part of the season finale of Season 4 known as How Bob Saves/Destroys the Town, and the sixty-seventh episode overall.

It's Linda and the kids to the rescue when Felix takes desperate measures and puts Bob and Mr Fischoeder in danger. 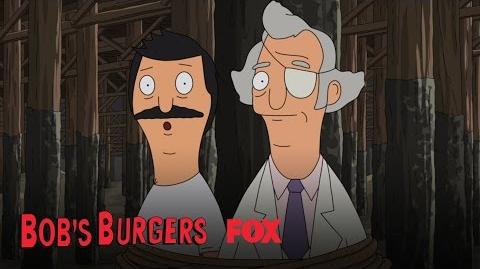 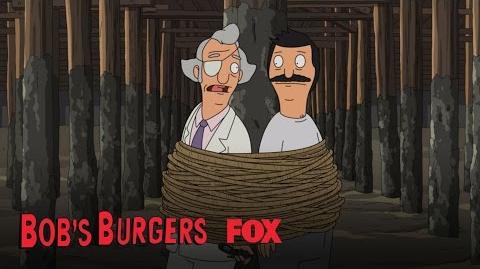 Retrieved from "https://bobs-burgers.fandom.com/wiki/World_Wharf_II:_The_Wharfening?oldid=42520"
Community content is available under CC-BY-SA unless otherwise noted.